*this game is a spin-off for Avelions series.

Three thousand years ago there was a great war between the three Clans of the Demon World. Lucifer and his Diablos Legion had almost won the war, but somebody from the Daegon Clan appeared, and stood up against the entire legion, supernaturally undefeated. His name was Lapans. Later he claimed the Fire Throne and conquered the Demon World.

Three great heroes are destined to save the Kingdom of Trilands from the evil Demon King, Lapans, who wants to destroy the Mortal World for fun, indeed an evil-stupid plan of total destruction. But in the final dungeon, the heroes are defeated easily. It's strange, since the fate does the opposite of what the prophecy told the humans to believe : the destined heroes will prevail, no matter how strong the villain is. This questionable "destined-but-failed" issue will be investigated by the Demon King himself, Lapans.

You can build your skills & attributes without level-grinding. It's pretty easy to reach the maximum level for each character. Your victory throughout the battles will be determined by strategy, runes and how fast your reaction and determination.

5~10 Hours Gameplay. You'll have an important decision making and moral response that will affect the gameplay and the ending you'll get at the end of the game. Also there's a peripeteia when you reach a certain point in the game. 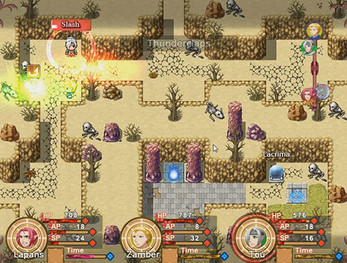 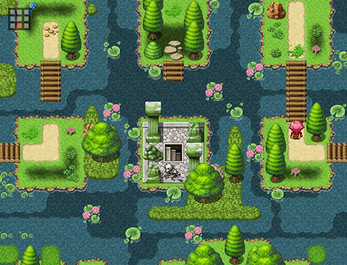 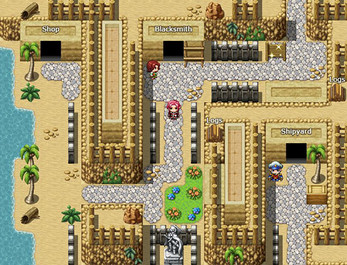